Johny Dar’s ‘Imagine’ event promises to be an exceptional evening of sensual delight and imaginative inspiration, at the Karma Sanctum Soho hotel. Launching a brand new exhibition of Johny Dar’s ‘Horse Whispers’ art and photography, ‘Imagine’ will also feature motion graphics, film, and books by Johny Dar, alongside a tantalising musical line up.

Johny Dar (johnydar.com) is increasingly recognised as one of the most diverse artists in the world, working across many industries to deliver a new renaissance of expression and experience to a global audience. ‘Horse Whispers’ is a captivating fusion of art and nature and touching tribute to the spirit of the horse, as well as an unforgettable story of faith and inspiration, revealed in the ‘Horse Whispers’ book. Created in Dubai, the series features the first horse ever to be body painted for a photo series. Every image features an original look inspired by the horse’s mood on the day he was painted – made possible through an intimate process that occurred between Dar and ‘Bader’, as Bader came to trust the process of being painted, and Dar came to understand the different sides of Bader’s personality. The result is an extraordinary collection of images, each with its own distinct whisper of inspiration.

‘Imagine’ presents ‘Horse Whispers’ within the context of a multimedia event, in which audiences can immerse in Dar’s art, music and film within one symbiotic environment. The evening will feature DJ sets by Dardelica, Paolo Tossio and acclaimed producer, DJ, and vocalist Michele Adamson, who will perform an exclusive preview of her new live ‘PsyVocal’ show. Offering an eclectic mix of cocktails and alchemical elixirs including plant spirits and ‘love potion’, ‘Imagine’ brings together a cornucopia of creativity in an immersive experience that celebrates the role of the imagination in art and in life, and invites participants to explore new ways of being and perceiving.

‘Imagine’ is a private event, taking place on March 4th, at the Karma Sanctum Soho hotel.

Johny Dar is an artist, designer, musician and director pioneering original forms of artistic expression through fine art, fashion, music and multimedia. His groundbreaking work has been hailed as a new renaissance, attracting international acclaim across a wide range of industries and media. All Dar’s artworks are inspired by organic intelligence and pioneer an original aesthetic, as well as trailblazing geometric and mathematical properties. It is this unique style of expression and his unwavering passion for originality, that form the bedrock of all Dar’s creations. He founded the Johny Dar brand as a true lifestyle brand, offering a global audience original artistic experiences and products across a wide range of mediums, including fine art, fashion, music, photography, body art, multimedia and publishing. 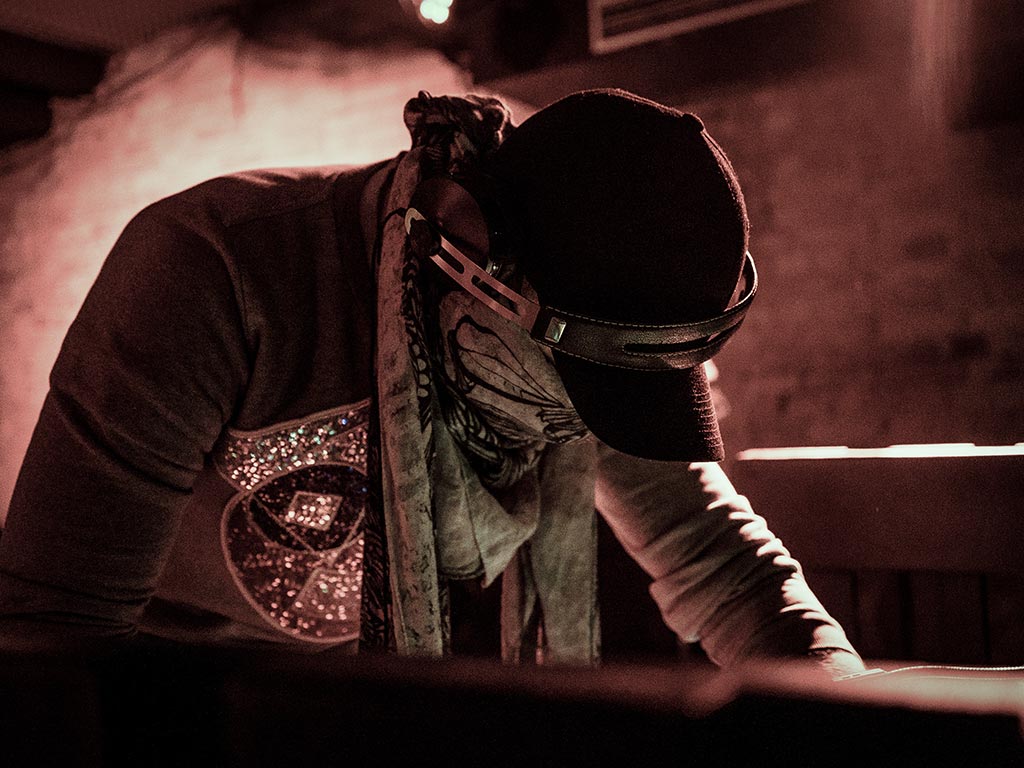 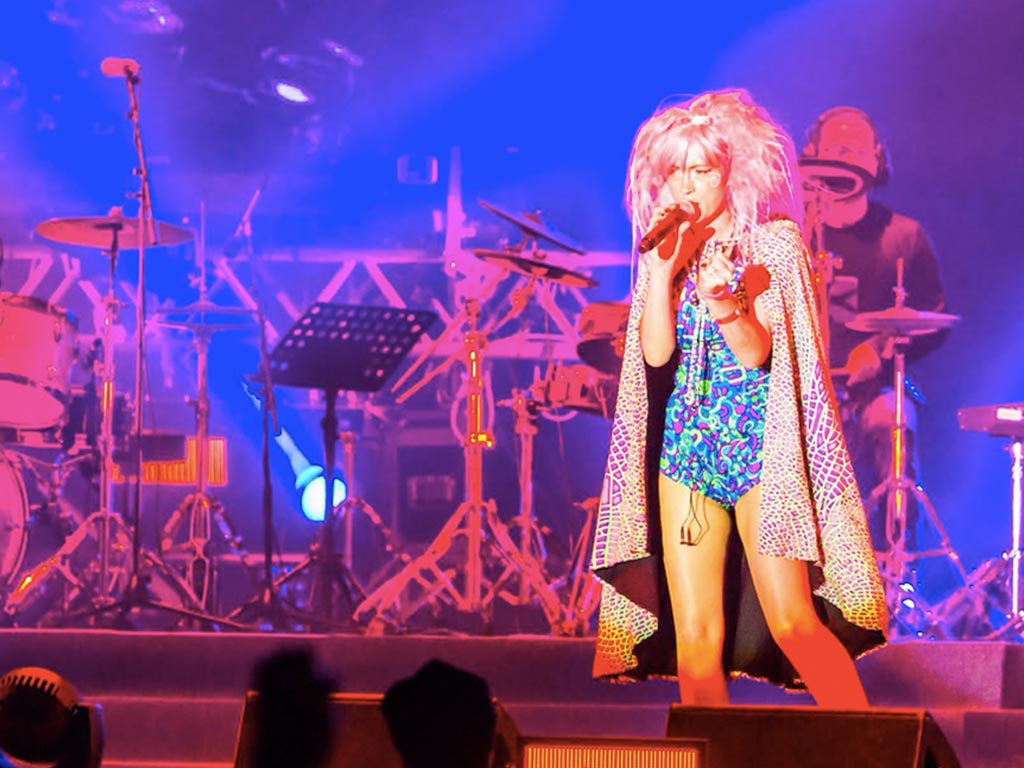 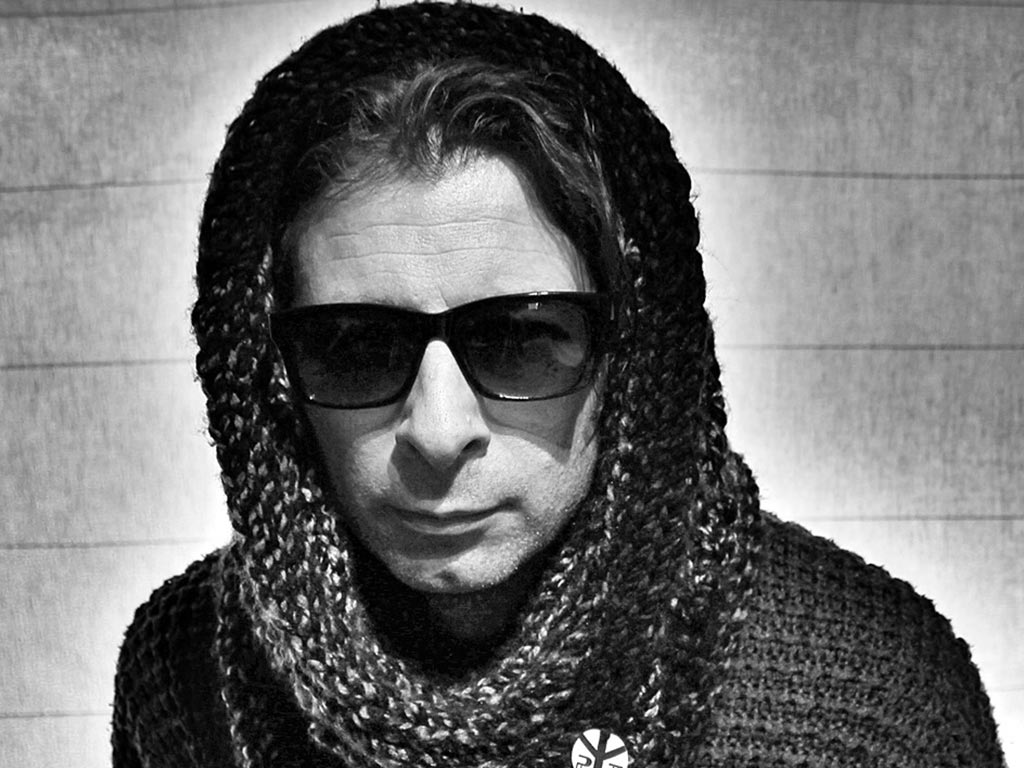 Thank You for your enquiry about Karma Sanctum Soho and Johny Dar - , Please complete the details below for a Karma Concierge to contact you about your upcoming holiday.

Thank You for your enquiry about Karma Sanctum Soho and Johny Dar - , Please complete the details below for a Karma Concierge to contact you about your upcoming holiday.